Skip to main content
Financing Available. Look for finance button on product pages to get started 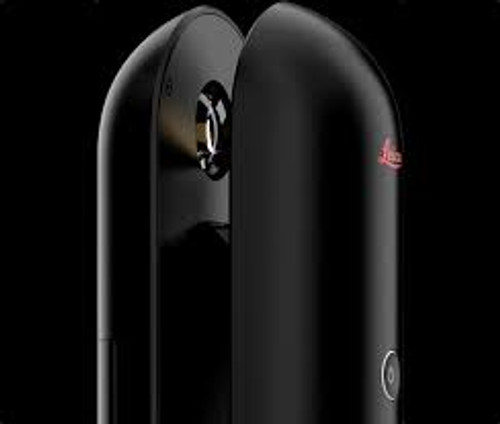 The Leica BLK360 captures the world around you with full-colour panoramic images overlaid on a high-accuracy point cloud. Simple to use with the single push of one button, the BLK360 is the smallest and lightest imaging laser scanner of its kind. Anyone who can operate an iPad can now capture the world around them with high resolution 3D panoramic images.

Allows you to scan in high, standard and fast resolutions


Flexibility to scan wherever, whenever with the small, lightweight imaging laser scanner that fits into a messenger bag.

Get the app today!